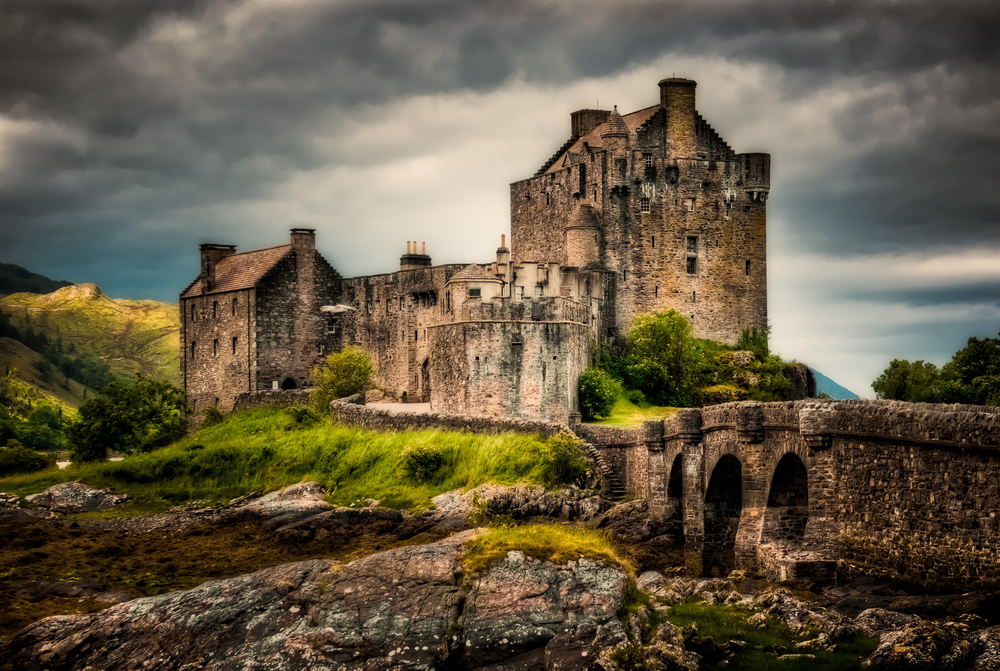 There are a couple of historical facts about Scotland that you know, while there are those that you had no idea was actually true. It should be an interesting thing to know about the history of Scotland. It is actually quite complex with a lot of characters who have fought for dominance. Among these characters include the Romans, Vikings, and the warring noblemen and ruling monarchs. Throw in a couple of philosophers and you will realise that this country has a very interesting history indeed.

While it may not be a bloodless history, everything that happened in the past has shaped the Scotland that we know today. So it is definitely worth it to get to know the historical facts of Scotland.

So where do we start?

The earliest evidence of human occupation in Scotland dates back to 10,000 BC – during the Palaeolithic Era. Evidence of hunter-gatherers was found and it showed how the people back then lived on wild animals and fish. They also gathered plants, fruits, roots, nuts, and shells.

Those who inhabited Scotland during the Neolithic Age also left evidence of their stay. There were prehistoric tools uncovered that dated back to 3000 BC. It showed that the early inhabitants were hunter-gatherers but were also starting to become farmers. They built more permanent dwelling places.

By 124 AD, the Roman Empire started to make its presence known in Scotland. Despite the efforts of the locals to keep them out through the Hadrian’s Wall and Antonine Wall, the Romans proved to be unstoppable. However, after a fierce battle with the Picts and Caledonians, the Romans were forced to withdraw.

When 800 AD arrived, the Vikings, a notorious group of accomplished seamen, crossed the North Sea towards Scotland. As the Vikings settled in the western part of Scotland, the Picts were busy establishing the Kingdom of Alba.

The Kings and Queens of Scotland

The historical facts about Scotland will not be complete without mentioning the Kings and Queens that made its past very colourful.

In 1040 AD Macbeth started his rule as one of the early kings of Scotland. He ruled the Kingdom of Alba until 1057. When the 12th century rolled in, the kingdom experienced a significant growth and soon evolved into a feudal society. William I signed the Treaty of Falaise and this led to a period of peace in Scotland. By the time Alexander II and Alexander III ruled, more of the lands in Scotland were used in agriculture. This caused the country and the economy to flourish.

As we know from the historical facts of Scotland, there was a period of bloody battles and clashes. In 1297, a turmoil brewed in Scotland after the death of Alexander III left a succession problem. King Edward I of England thought that he should be the overlord of Scotland and that is what started the sieges. The battle took place at the Stirling Bridge – where the English army was defeated by the Scots who were led by William Wallace. 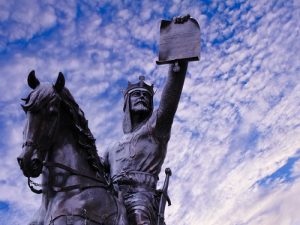 In 1320, Scotland became an independent sovereign state after the Barons and Nobles of Scotland sent Pope John XXII a letter of Declaration.

The 15th century in Scotland was marked by the Renaissance period. There was a movement in areas of culture, education, art, music, architecture, and politics. But that was not everything. The monarchs of Scotland continued to leave their mark. 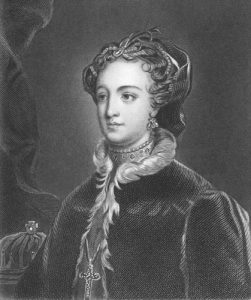 During the 16th century, Queen Mary was crowned while she was only 6 days old – after her father James V passed away. During her reign, Queen Elizabeth I imprisoned her and had her executed in 1567 at the age of 44.

When the 17th century started, the Union of the Crowns started to take place. James VI succeeded the throne at the young age of 13. When Queen Elizabeth I died without a successor, he succeeded the English throne as well. He became James VI and I.

To support this, the Act of Union took place and it led to the single Parliament of the United Kingdom. While battles continued to happen, this seemed to have stuck to the country until today.

So what do you think of these historical facts about Scotland? They are quite interesting, right?